Get your instant online valuation

This four-bedroomed house lies in the corner of a small cul-de sac, part of the popular Rockingham Hills estate which is less than a mile from the centre of Oundle. A house built in the 1980s, it has been refurbished and enhanced within the last two years to a high standard with modern fittings and neutral décor, and has a lovely south-facing rear garden.

The accommodation comprises a living room, dining area, kitchen, cloakroom, two double bedrooms and two singles, and bathroom. All windows are double glazed, and there is gas central heating plus a solar panel situated on the rear aspect roof that heats the water.A driveway for two cars in tandem leads to the double garage, and by a path to the front entrance, which is a handsome solid oak door leading into the hallway.

Large ceramic floor tiles and white doors lead off this welcoming hallway, which has ample space for hanging coats.

The same ceramic floor tiles are set in the downstairs cloakroom, in which there is a low level W.C. and a small wash hand-basin set into a vanity unit, and an obscured window to provide natural light.

From the hallway large double doors open out into the living room. This room is fully carpeted with a pretty grey decor, and its feature bay window to the front aspect floods the room with natural light and gives the room a lovely wide window ledge. There is a triple fold glass-panelled door leading to the dining area. These doors can be closed or fully opened to make the whole downstairs open-plan.

The dining room has the same large ceramic floor tiles as the hall and while this room is partly partitioned from the kitchen it is still open plan. A door opens to a large under-stairs cupboard. French doors open out to a small paved area in the rear garden.

A lovely neutral space, beautifully fitted with plenty of modern white base and wall units, and a continuation of the tiled flooring. There is a free standing electric double oven and hob that has a patterned splashback tiling up to an extractor fan. Integrated appliances include a washing machine and dishwasher, and there is space for a fridge freezer. A butler’s sink with a mixer tap is set into the contemporary quartz worktops, beneath the double window with its view over the garden.

Back to the hallway, where carpeted stairs rise to the first floor. There is an airing cupboard and also a hatch to the loft, which is a large and fully boarded.

The main bedroom is a large double with ample space for wardrobes and other bedroom furniture there is a wide window overlooking the front aspect.

This good-sized double is neutral and a light room with a wide window to the rear aspect. It has a recessed alcove that is lit, with a shelf that can be used for ornaments or TV. A double wardrobe gives a good amount of hanging rail and shelving space.

Bedroom three is a large single room with two windows that overlook the garden at the front, currently used at present as office it also has a single built in wardrobe,

Another single bedroom is also used as a study, but would make a lovely child’s bedroom or spare room. There is a radiator beneath the window to the rear.

The modern bathroom has grey ceramic floor tiles, and contrasting wall-tiles, a white suite comprising low-level WC, mixer tap over the pedestal sink and bath with an electric shower over. There is an obscured window to the side aspect.

The driveway to the double garage has room for 3 to 4 cars being parked n tandem, and a lawn area is in front of the living room’s bay window, which has mature shrubs beneath. There is a wooden side gate to the rear garden next to the garage.The rear garden is primarily laid to lawn, and is completely enclosed by wood fencing. Being a wonderful suntrap, there is a raised seating area, with room for barbecue, and there is also a small raised patio at the dining room French doors.A raised path leads to a door into the garage, and behind the garage is an area of garden that could be used for vegetable cultivation.This private south facing garden is enhanced with some young trees and flower beds around the fencing.

The double garage has had a new felt roof and re boarded internally. It is fitted with an electric up and over door, and has power and light. A personal door gives access from the garden, and it also has a rear window, giving it natural light, and is a large space that could also serve as a workshop. Please note that the solar panels that were previously installed on the garage roof have been removed but these can be recommissioned and installed on the roof as part of the sale.

This is a very versatile house, which could neatly suit all kinds of situations, and the abundance of natural light and beautifully neutral décor makes this a modern, welcoming and special home.

Oundle, an historic market town, lies just five miles from the Cambridgeshire border and is conveniently situated seven miles from the A14 and ten miles from the A1 motorway. Nearby Peterborough, Kettering and Corby all offer direct train links to London in under an hour. Amongst the town’s facilities there are many traditional independent shops, three supermarkets, several public houses, some with accommodation, library, health centre, and a hotel. It has excellent schooling for all ages, including the prestigious Oundle Public School, and the extensive and beautiful Barnwell Park is nearby. Oundle is a thriving area in which to live and work.Council Tax Band: ETenure: FreeholdAll mains services connected, GCH

You’ll have to pay the stamp duty of:

Register your property requirements with us so that you can be notified when properties matching your requirements become available. 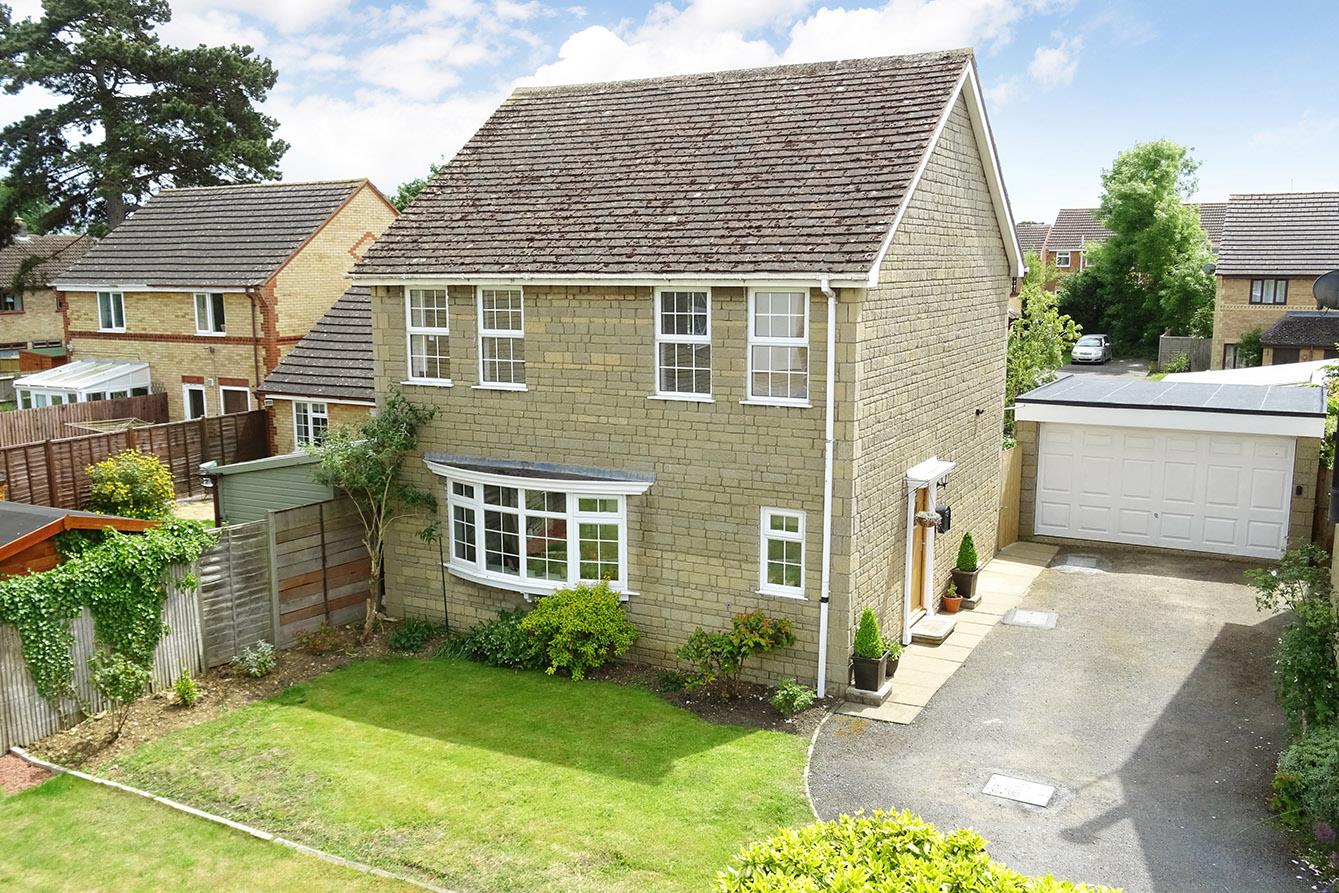 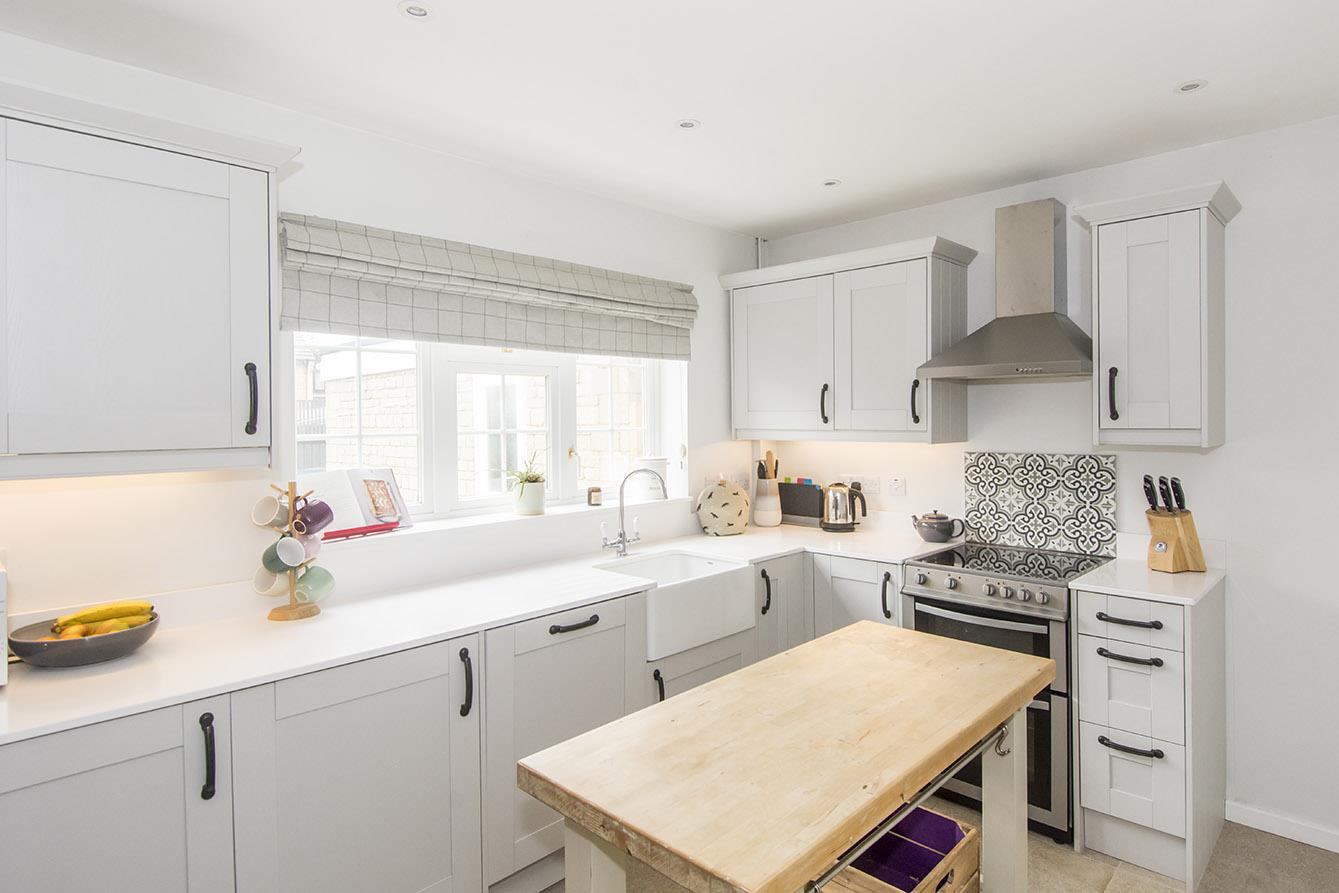 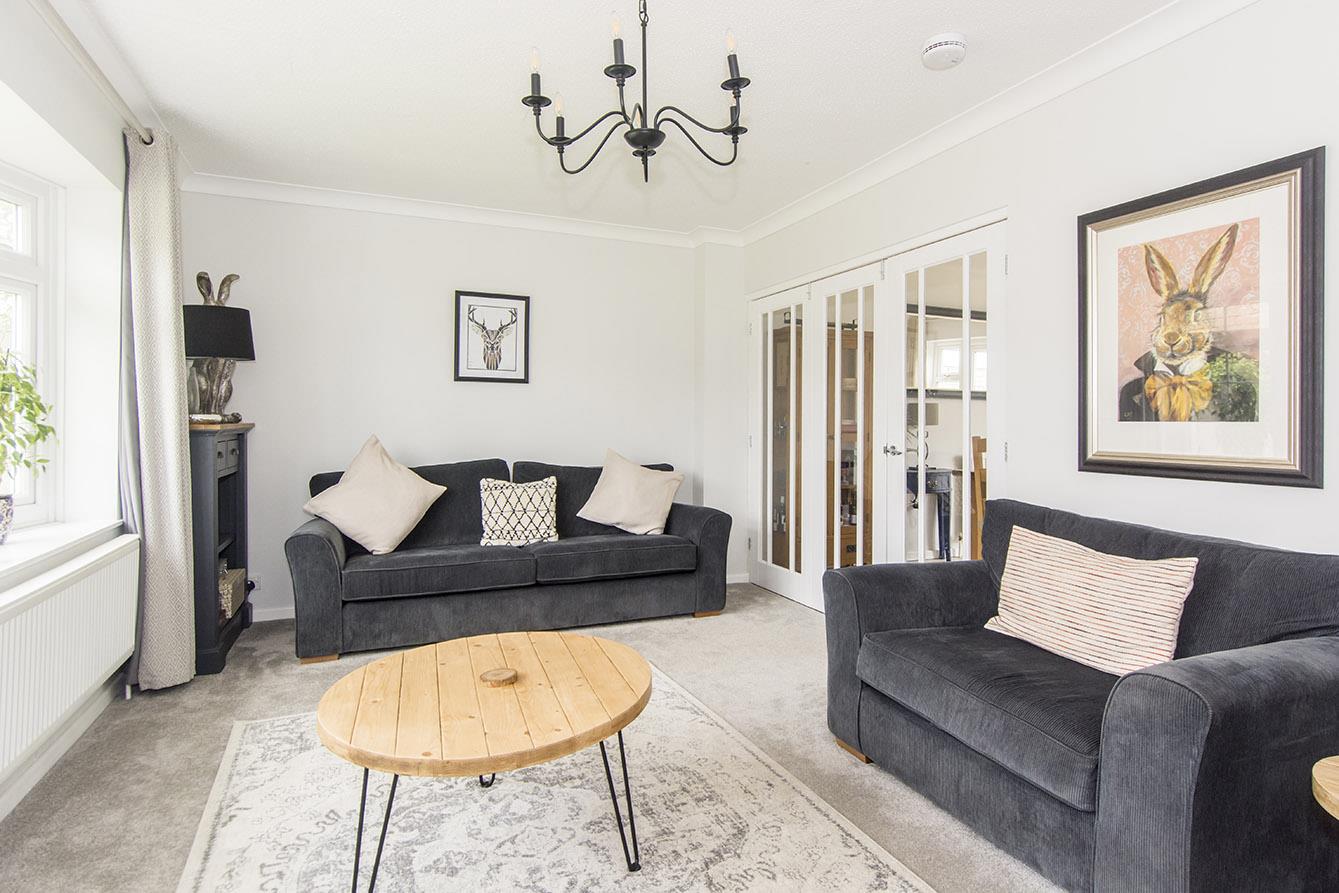 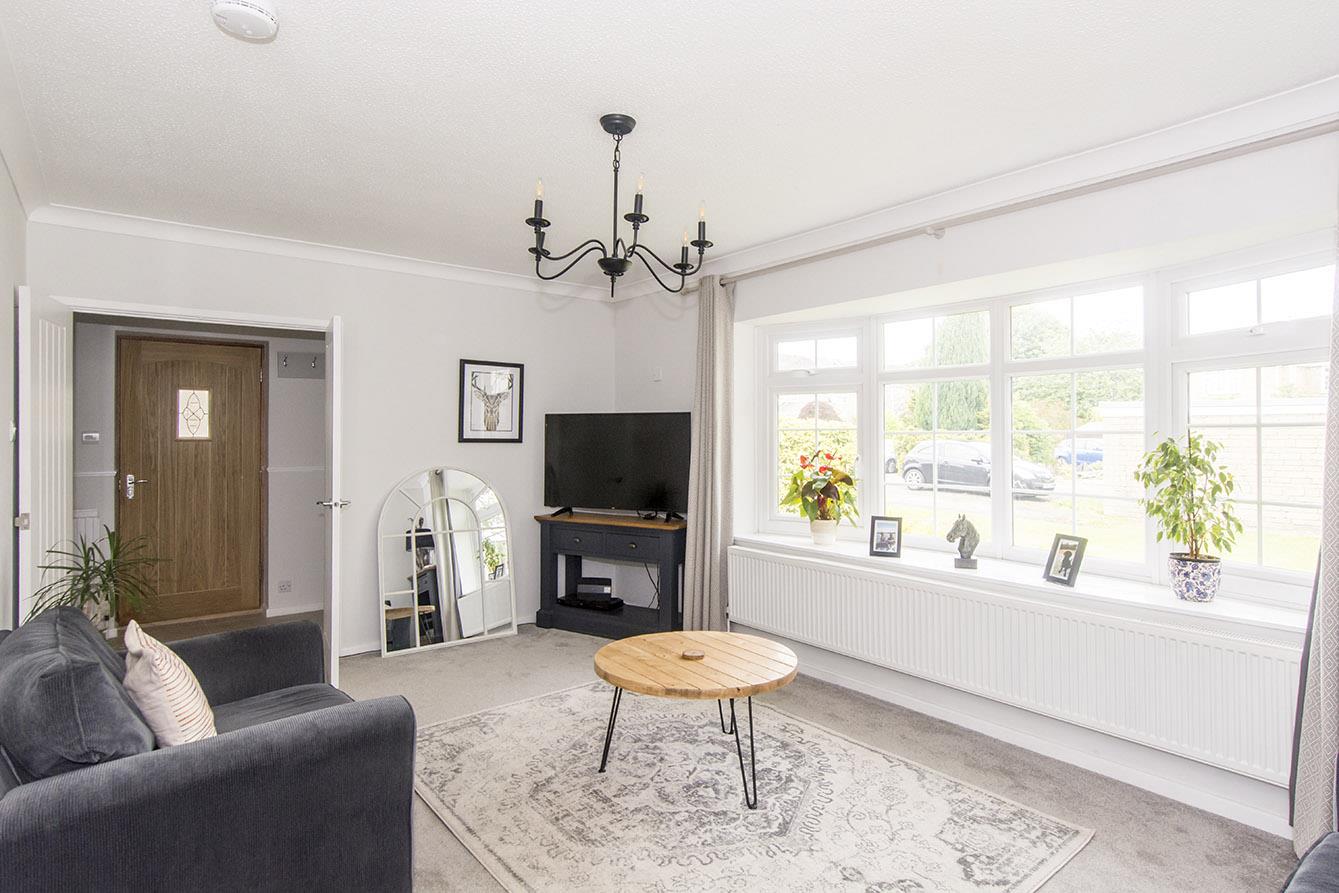 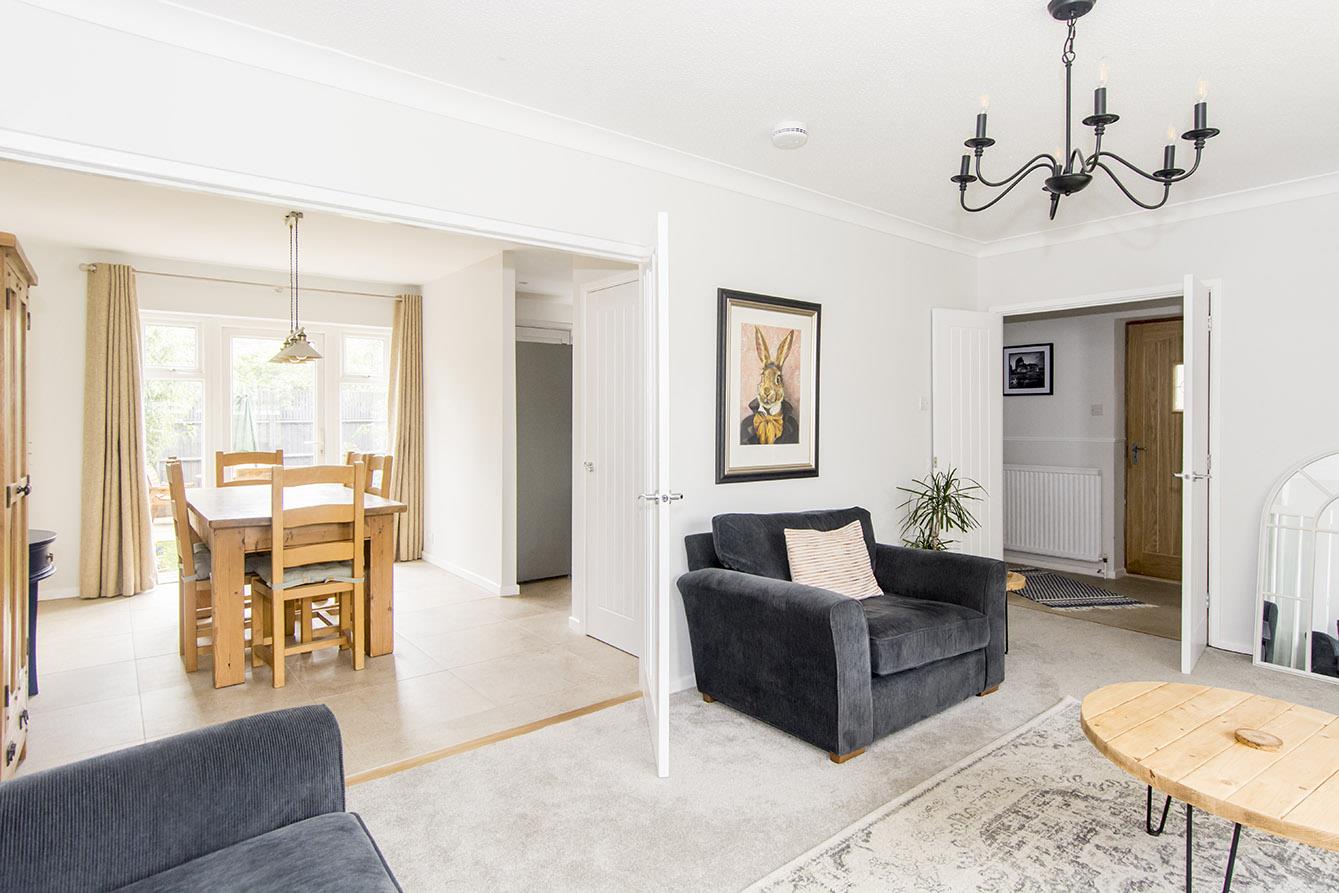 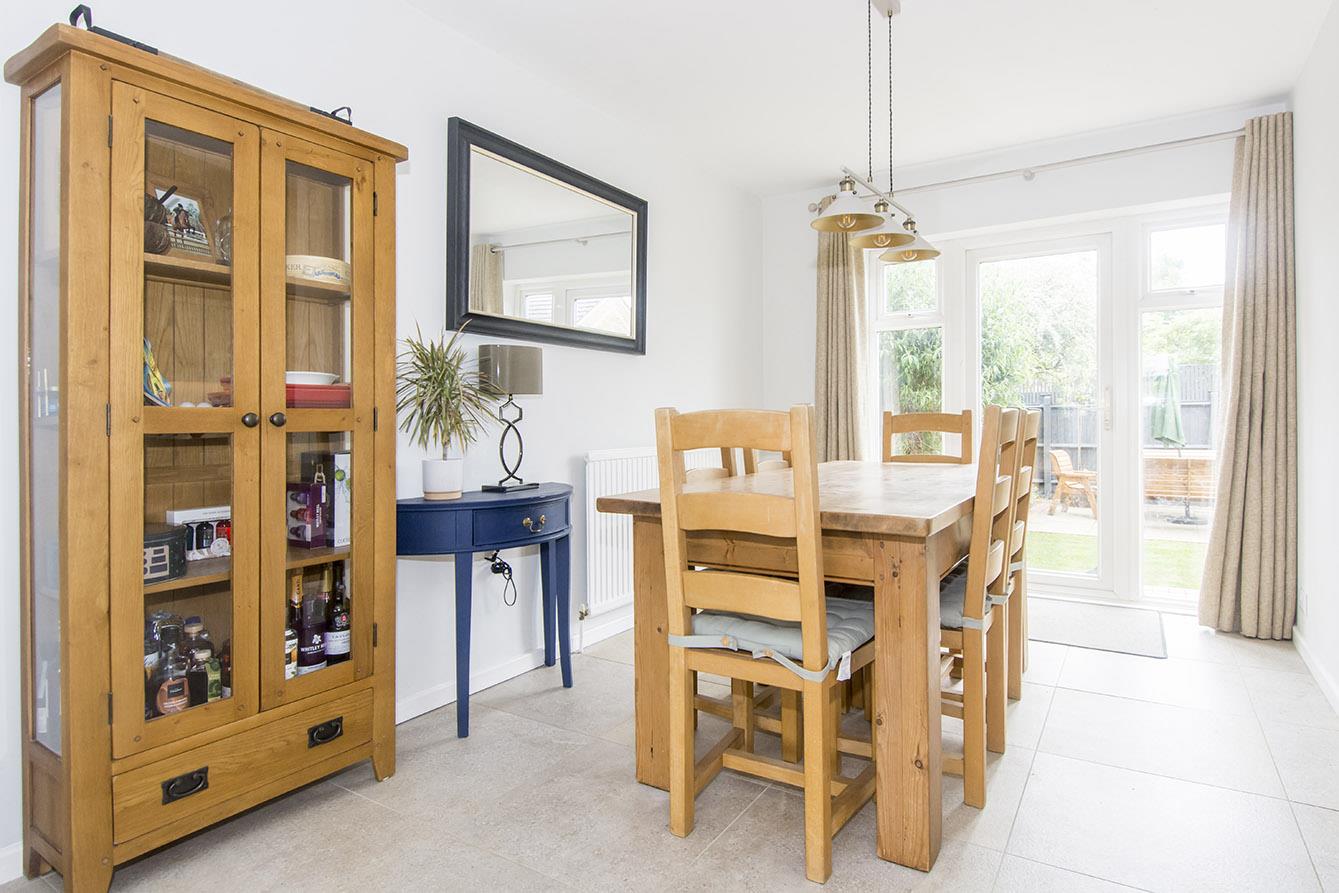 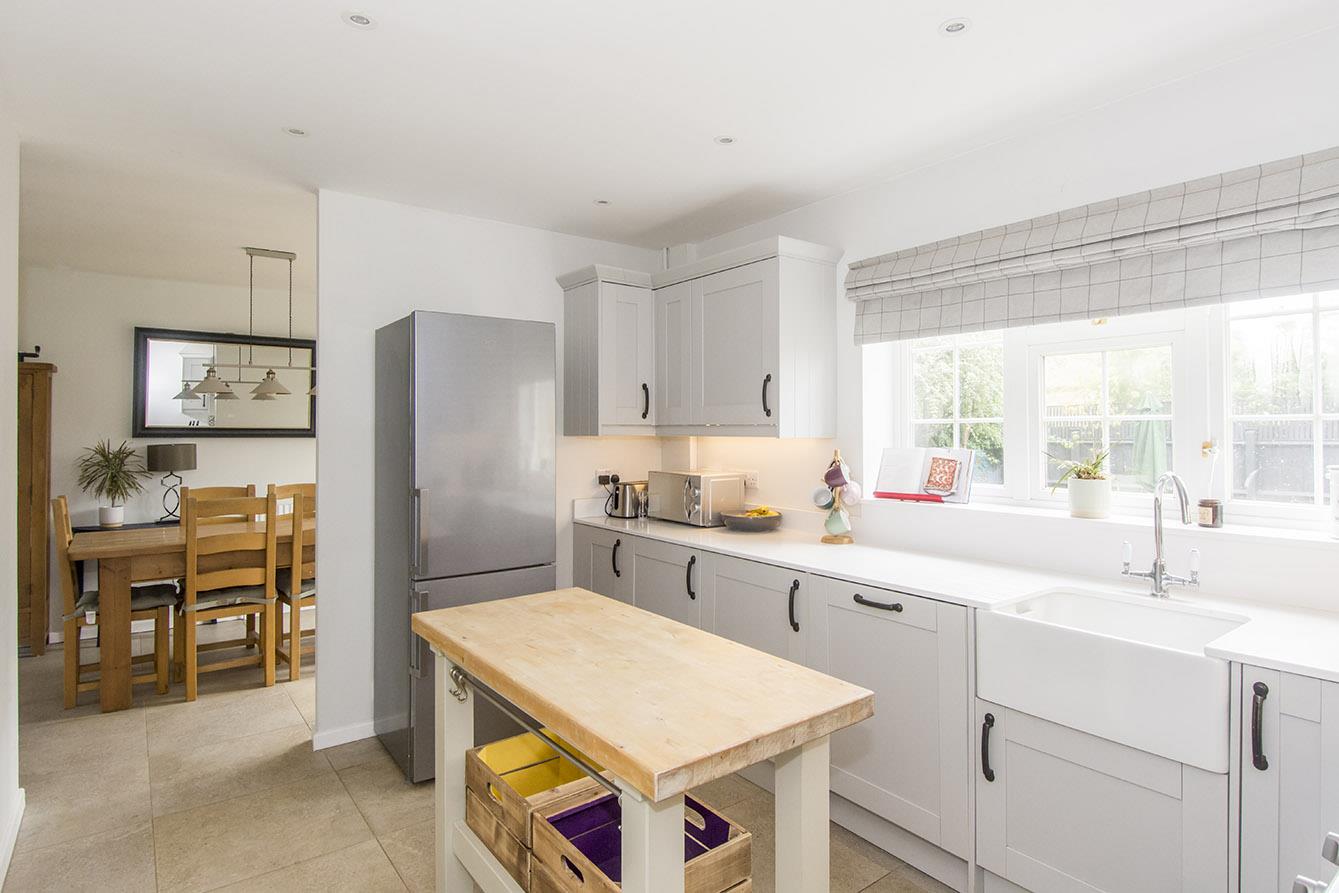 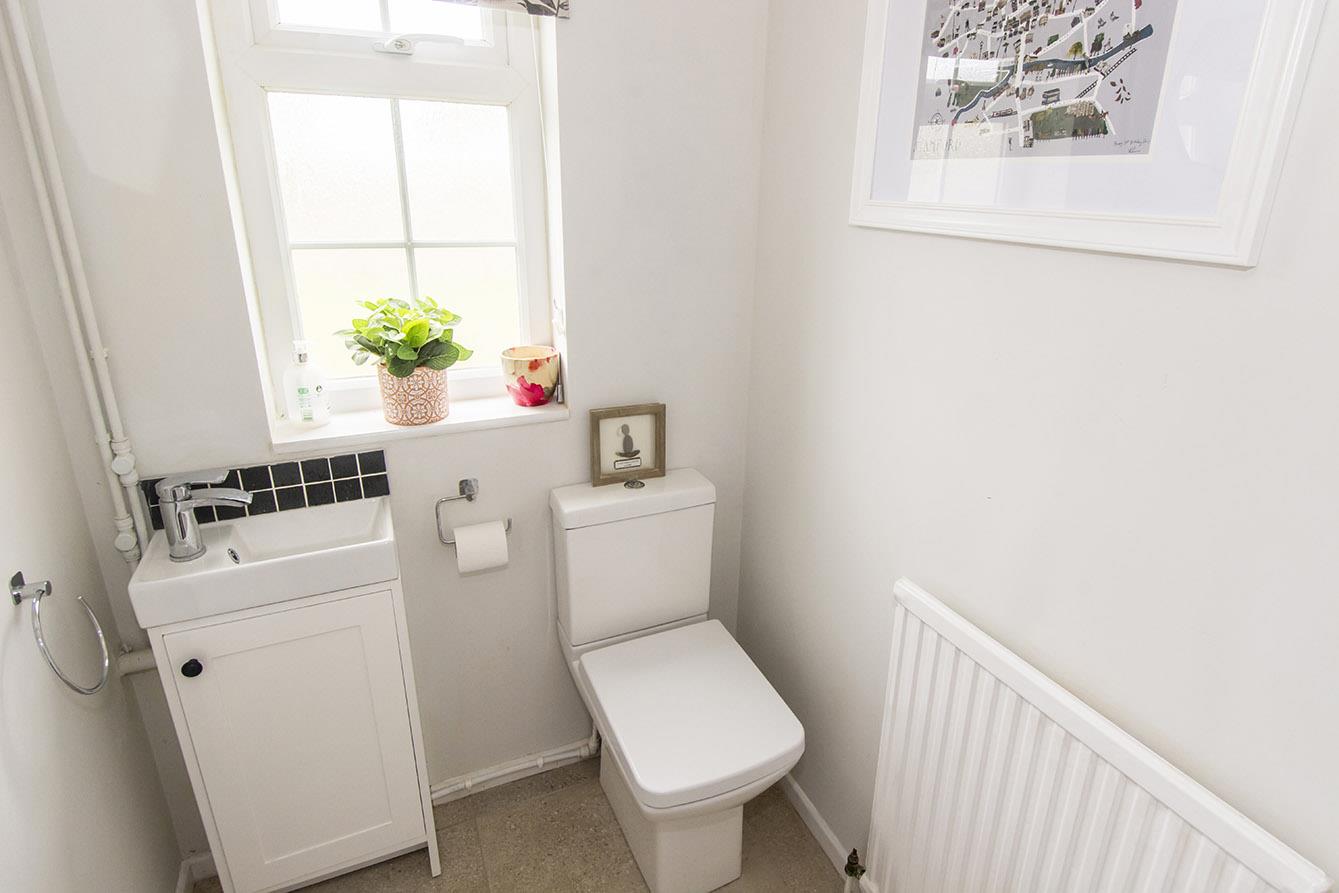 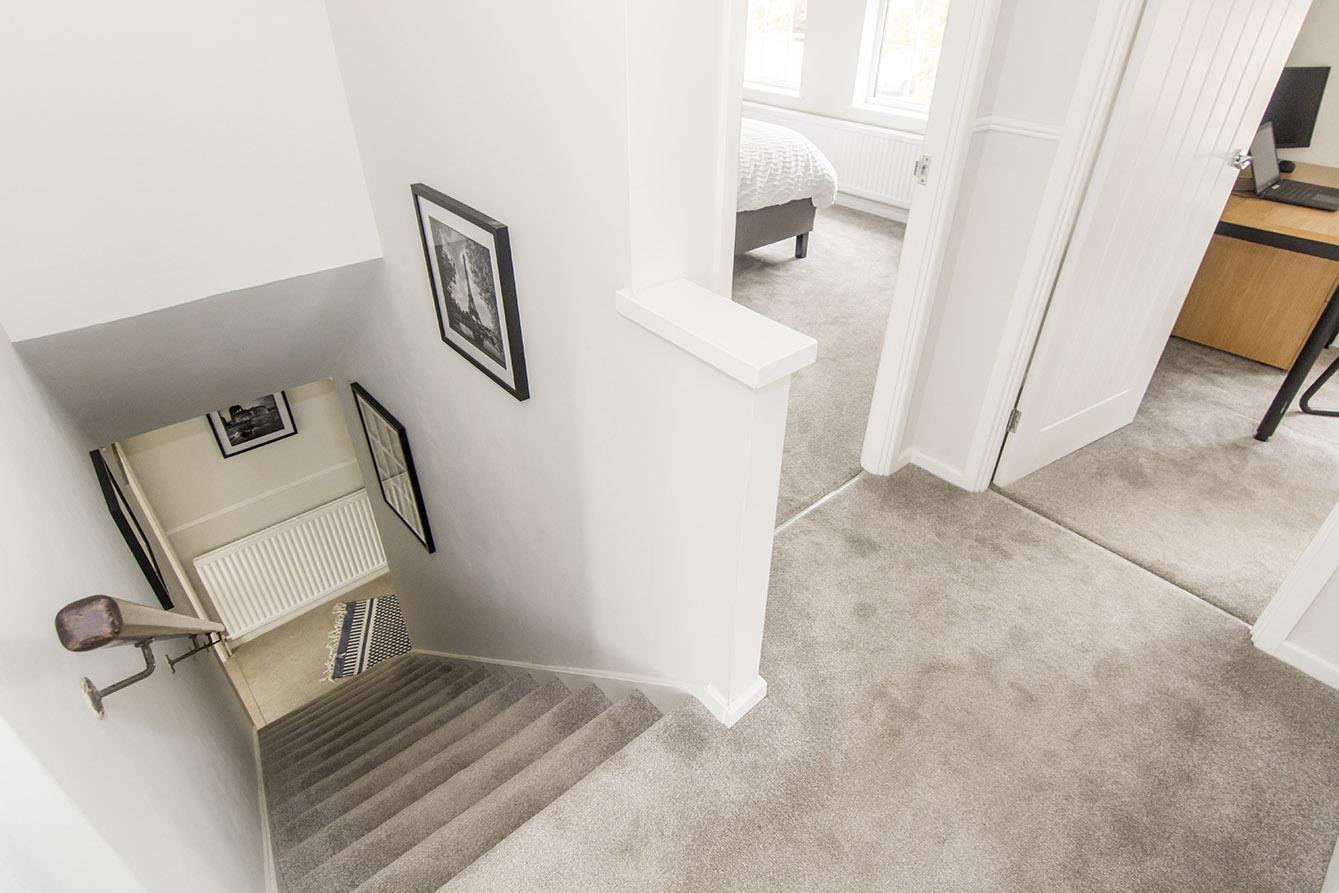 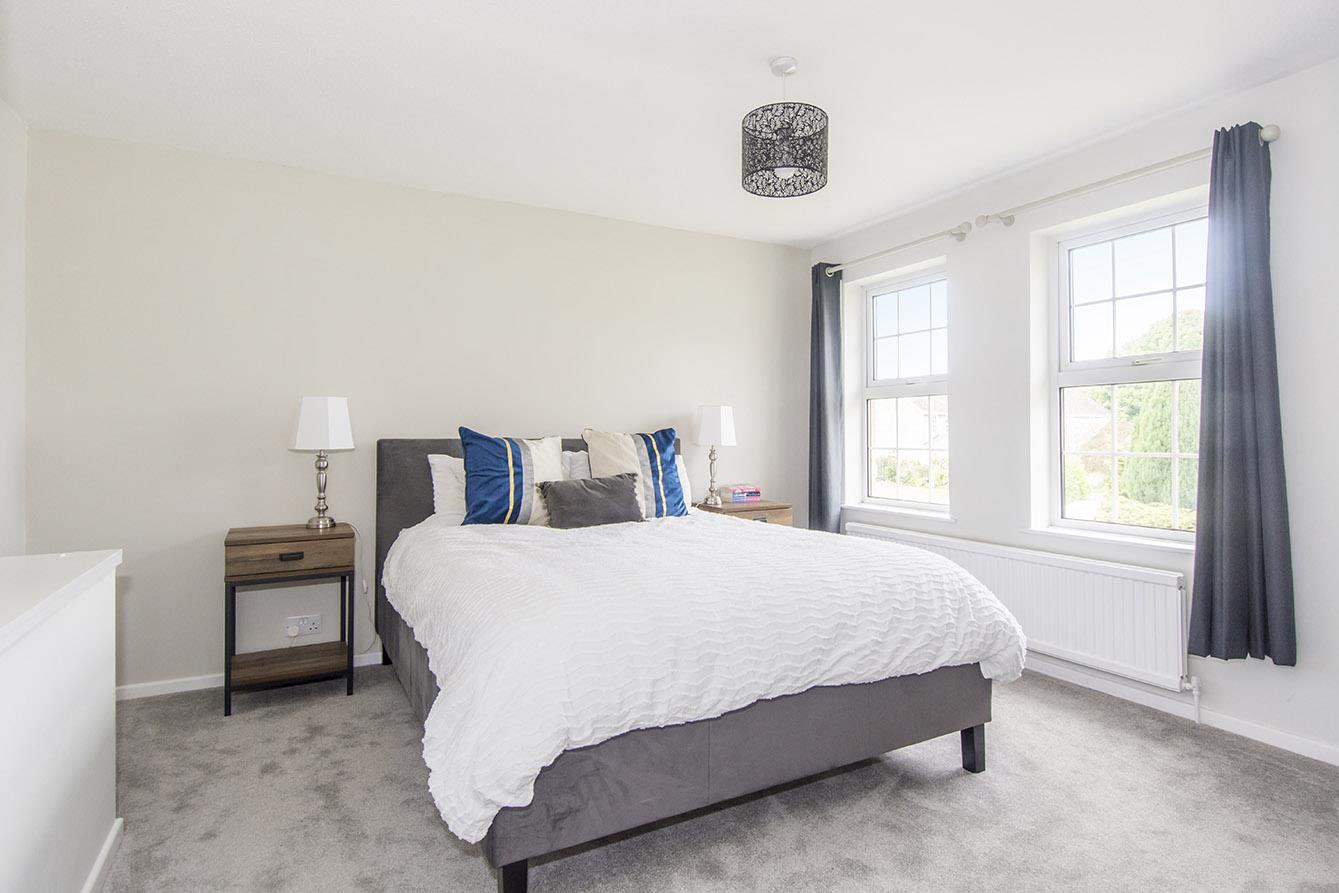 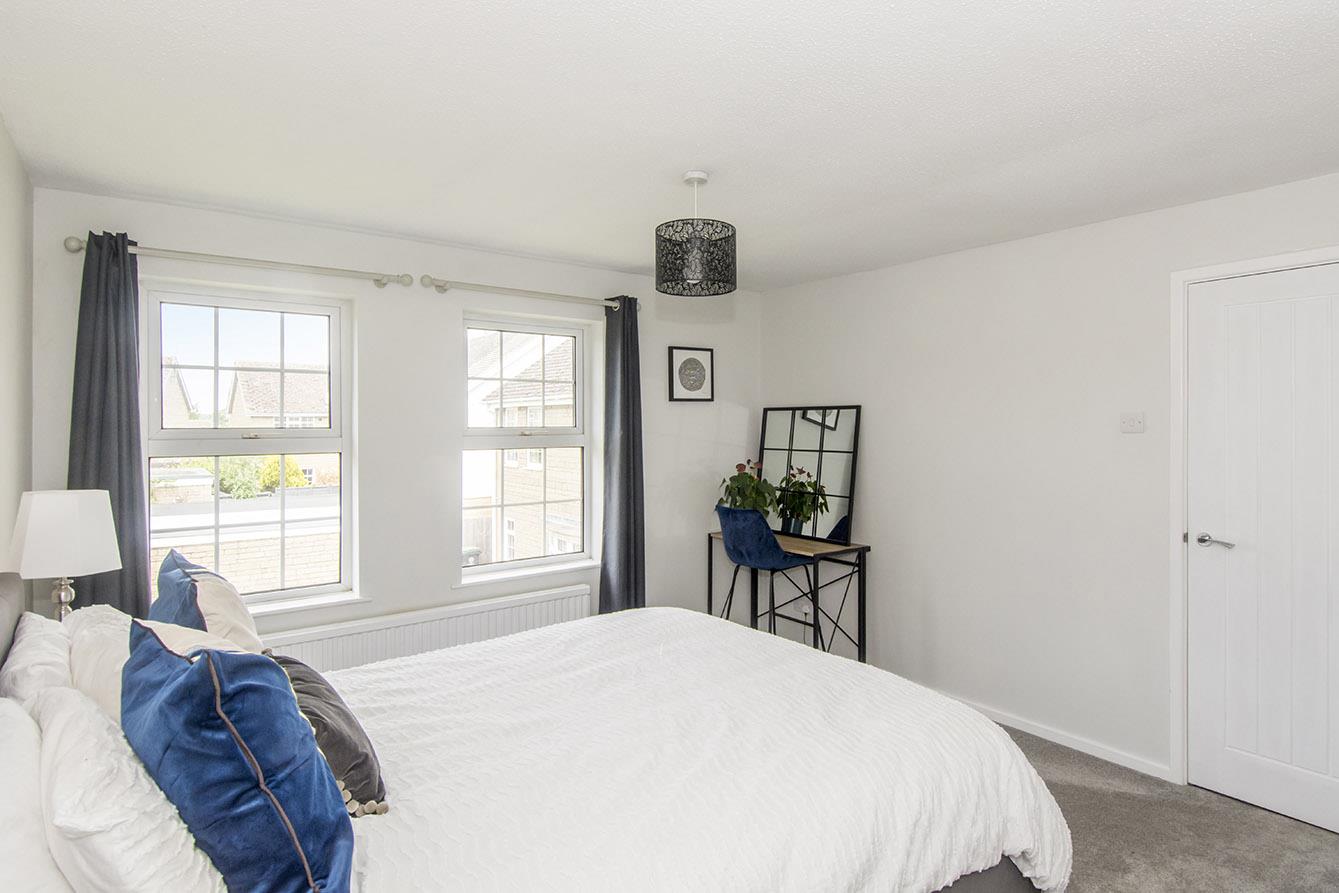 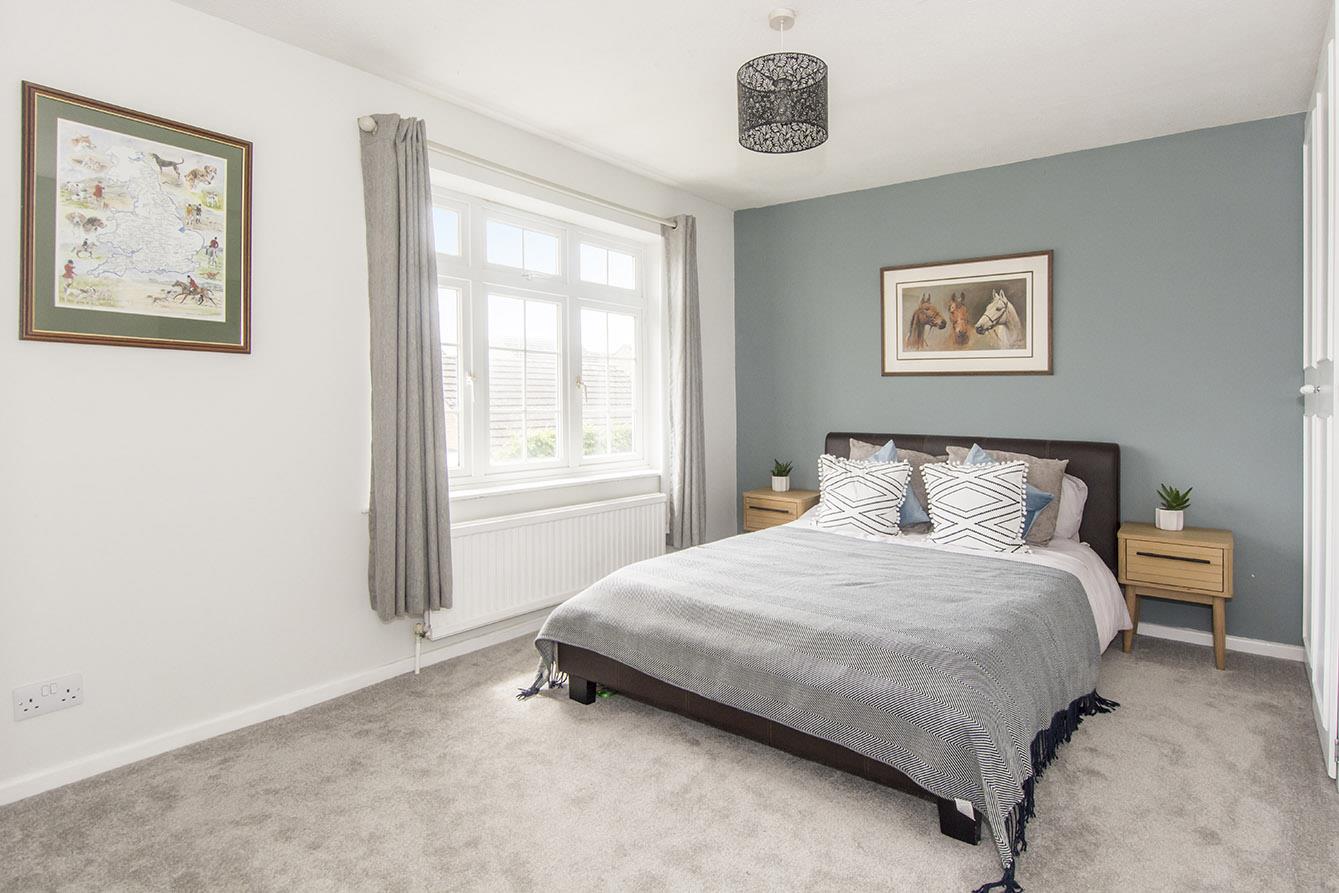 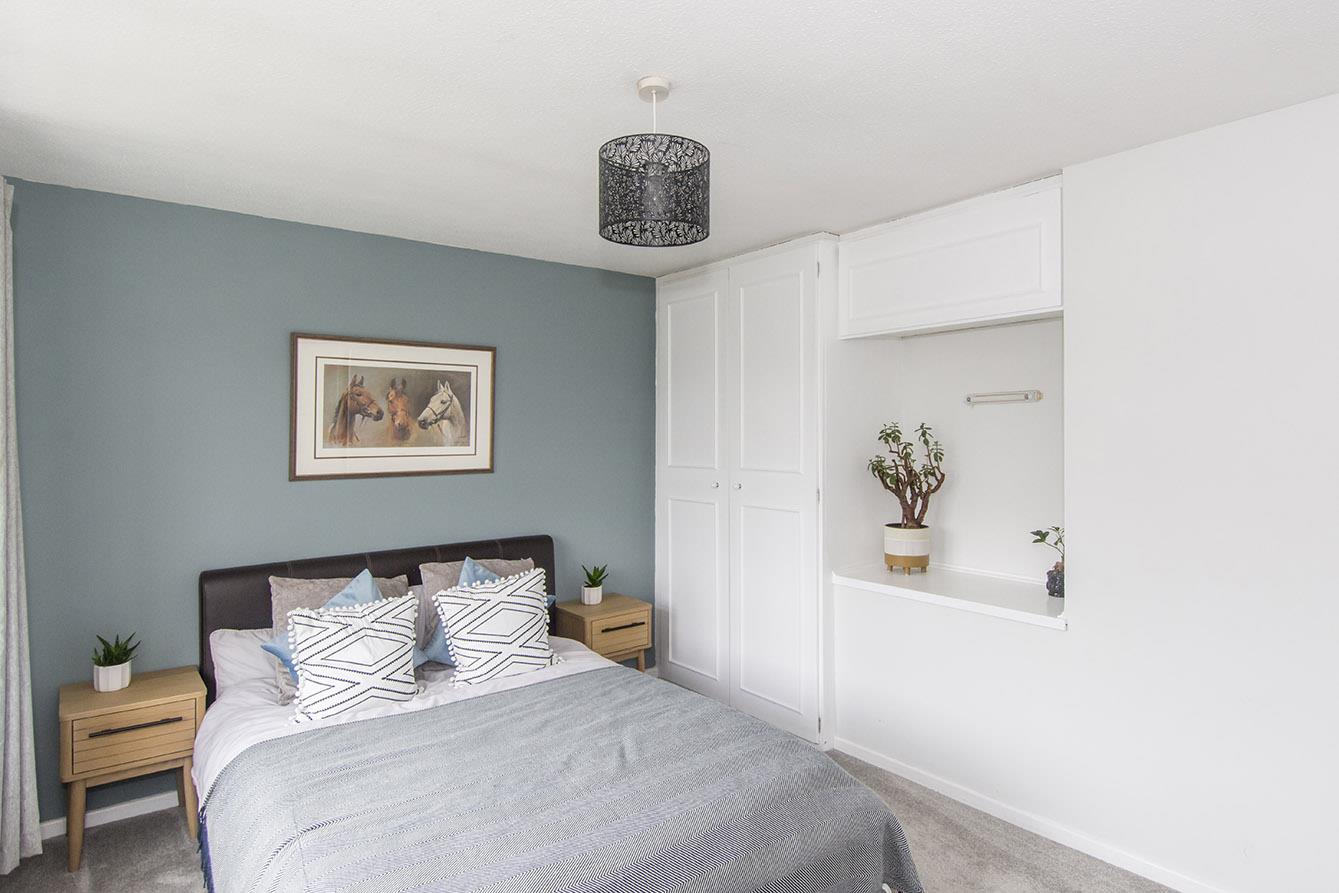 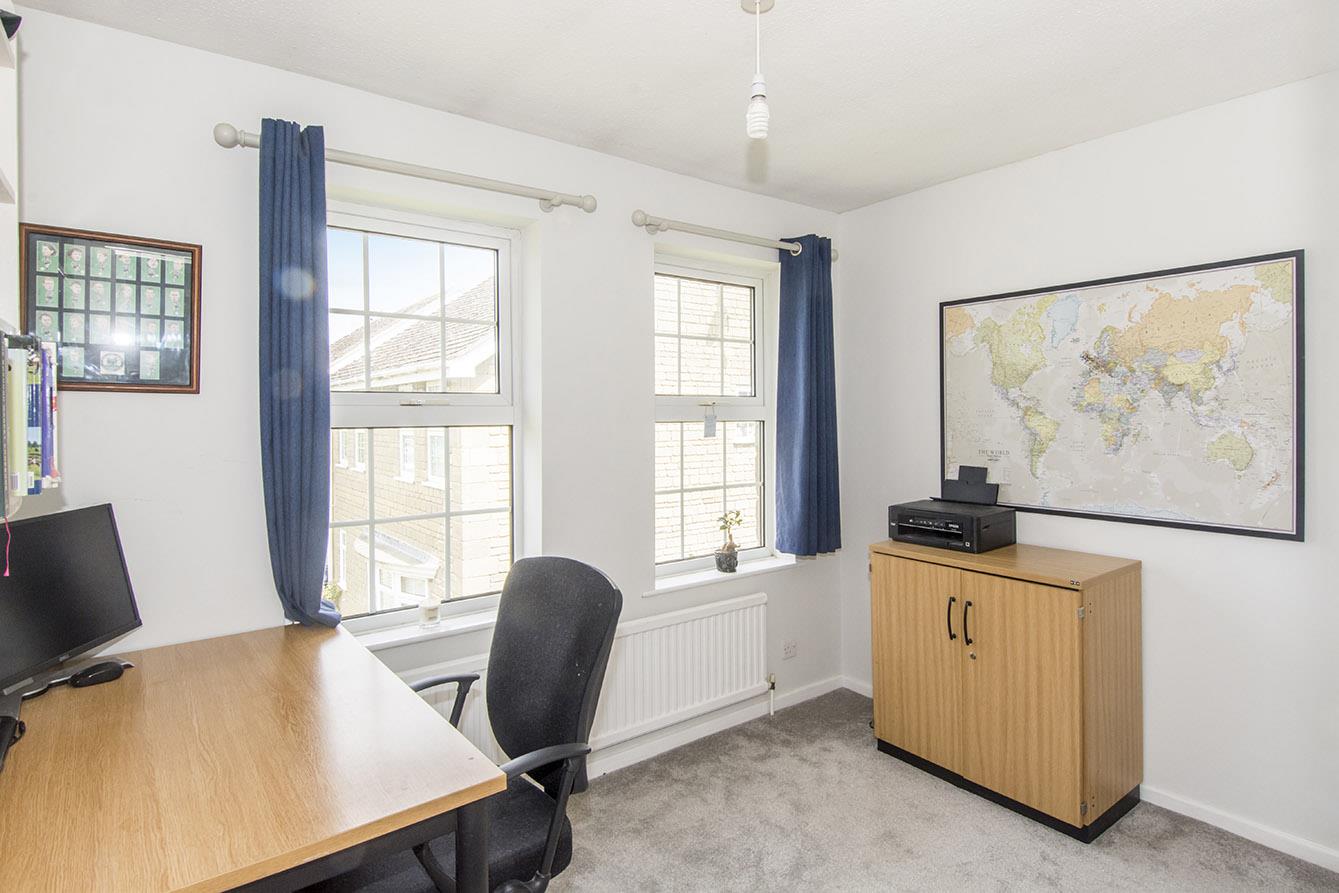 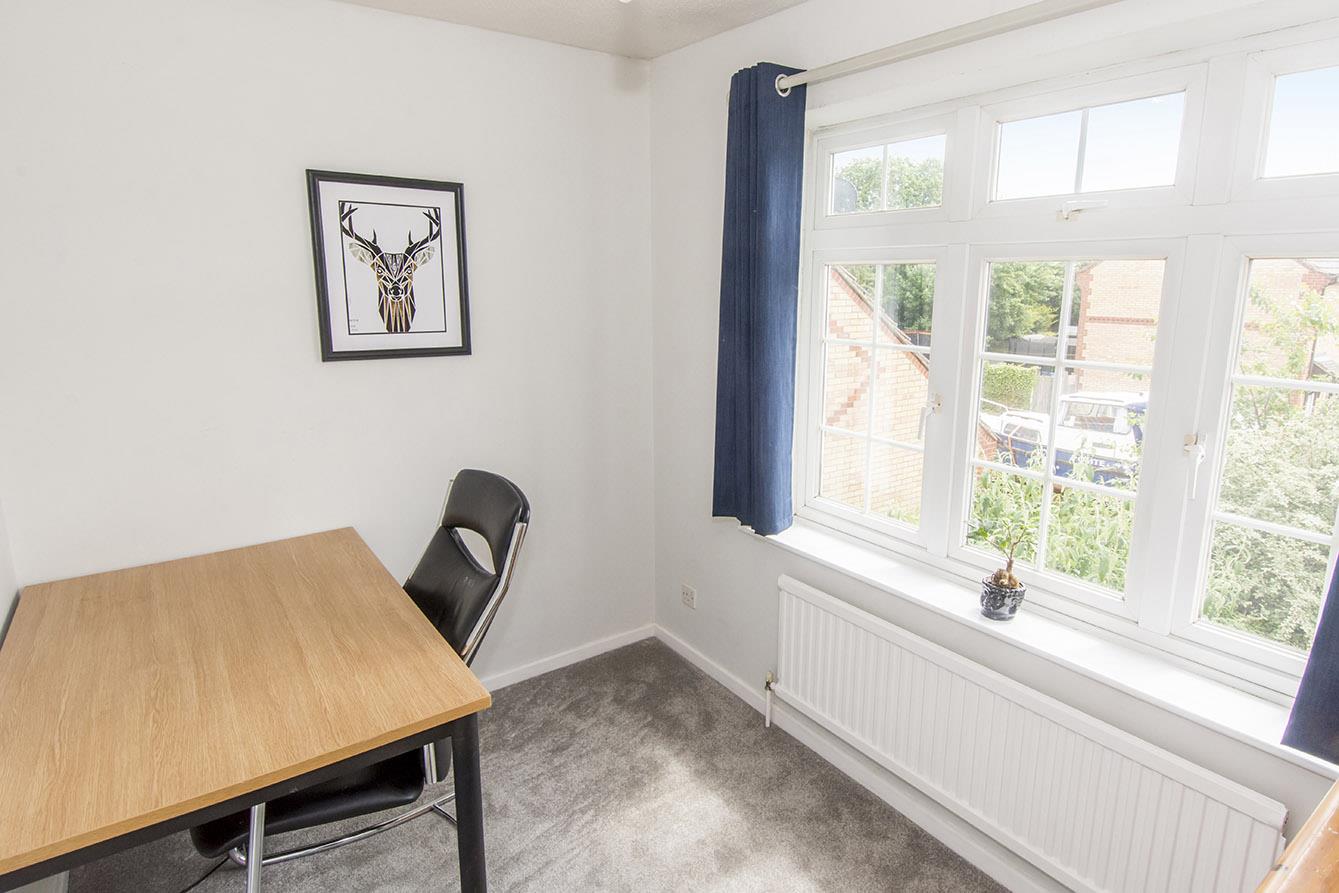 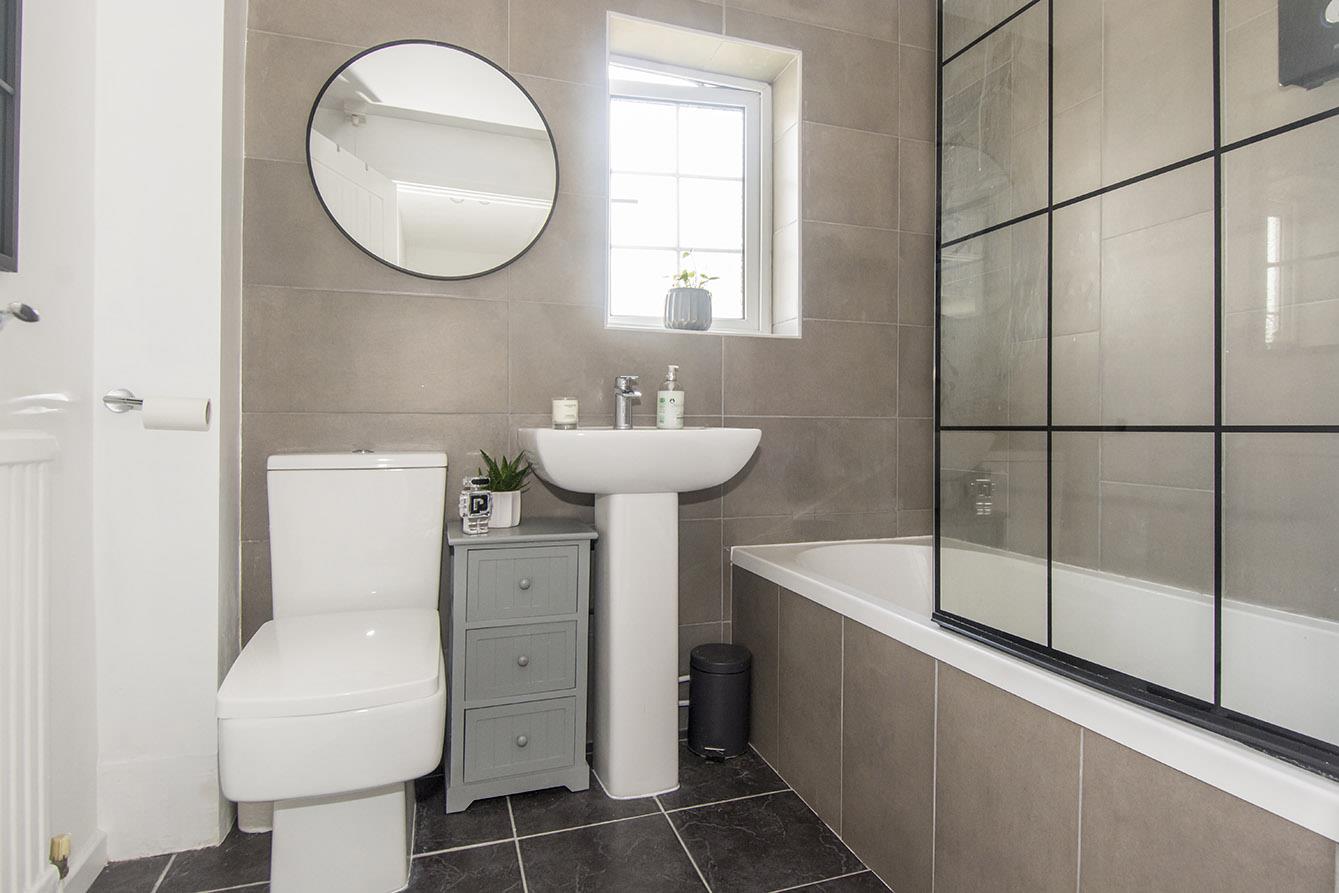 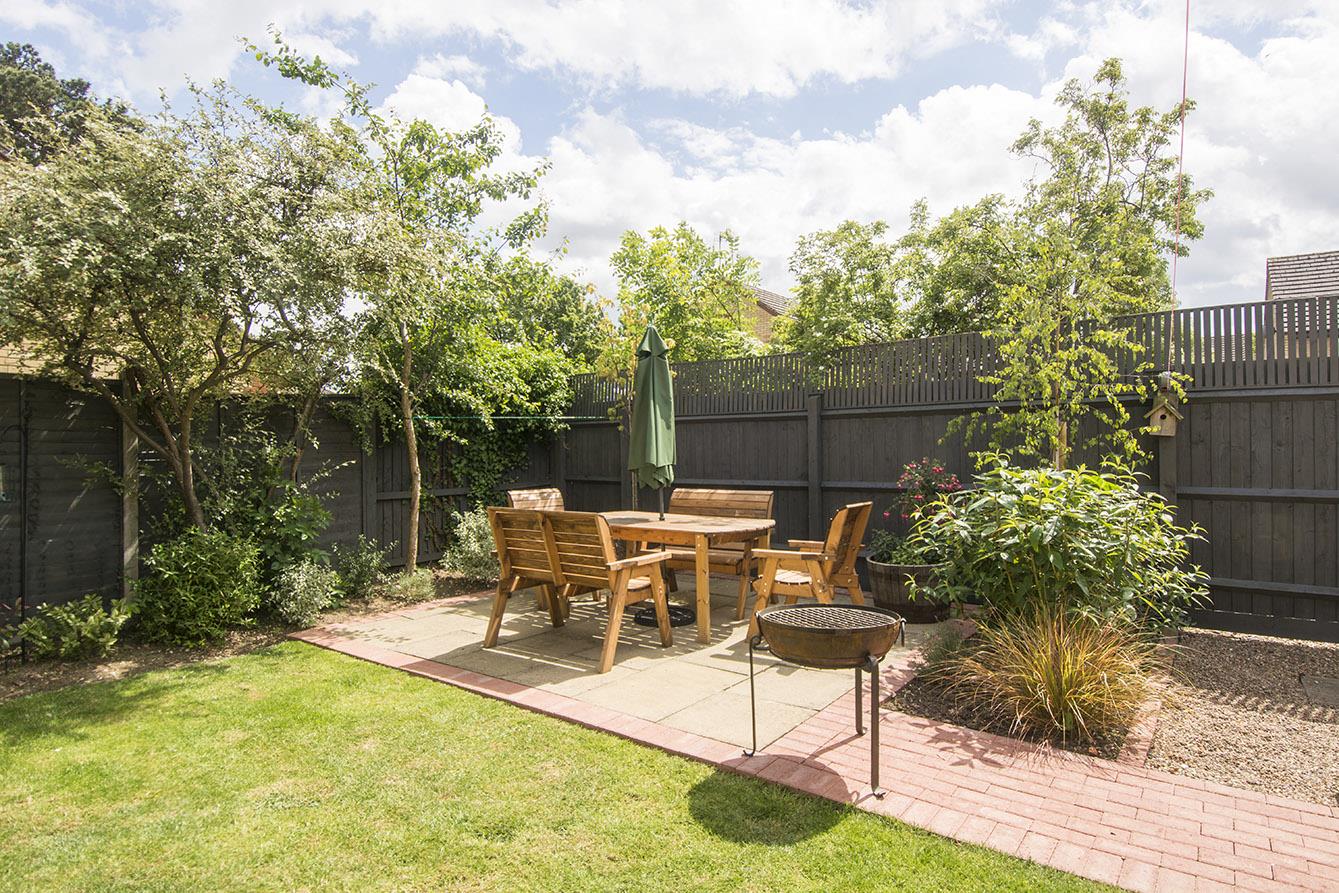 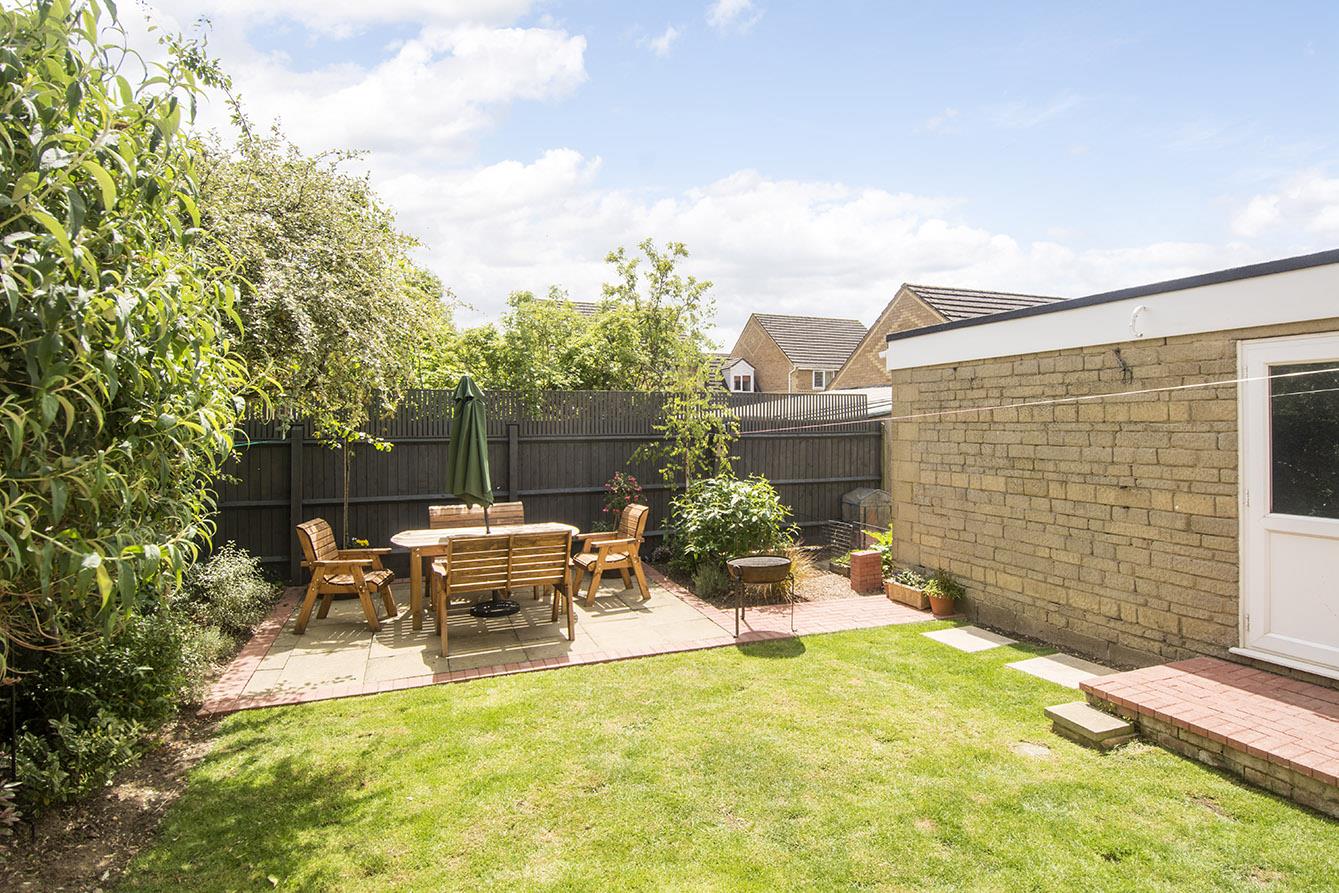 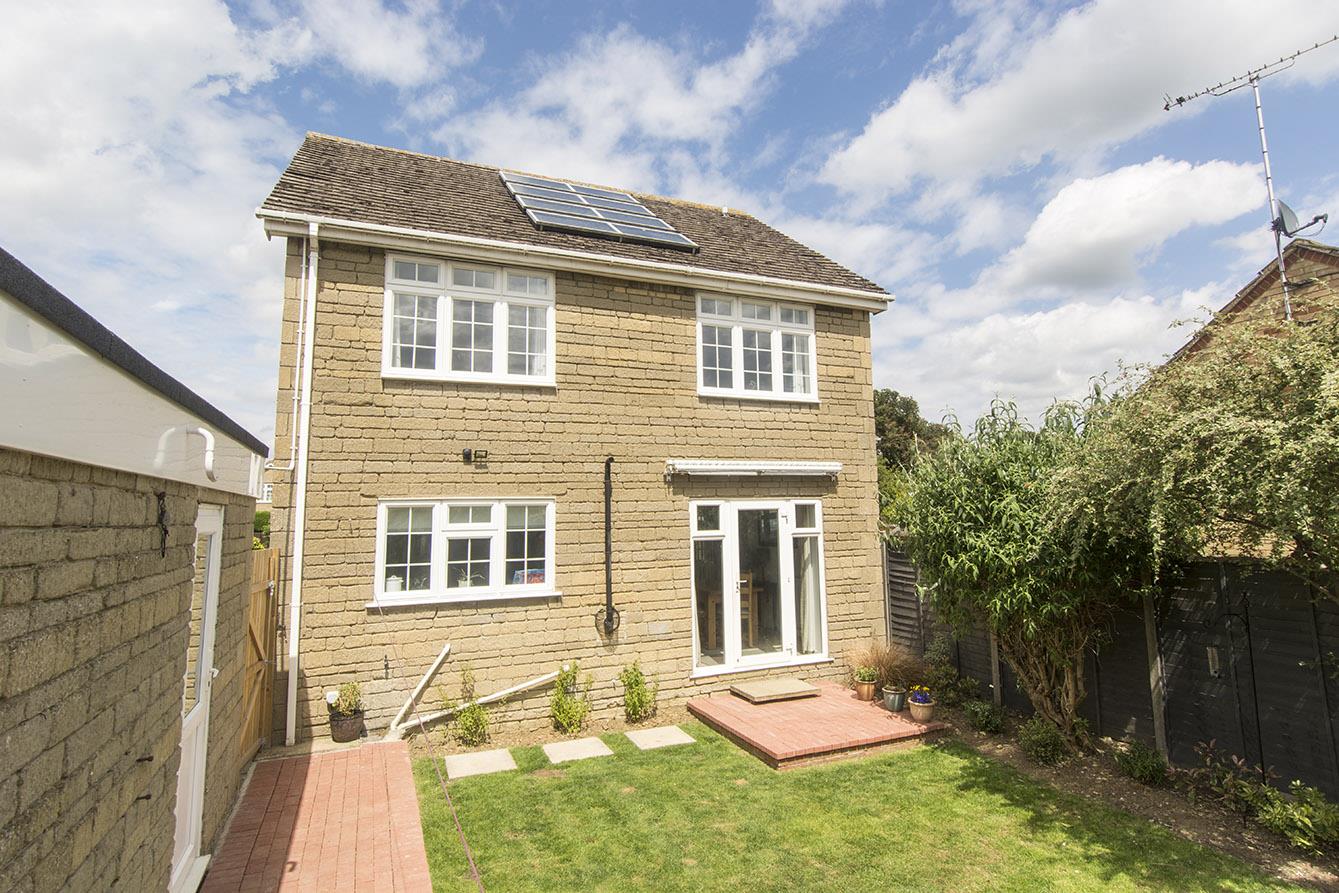 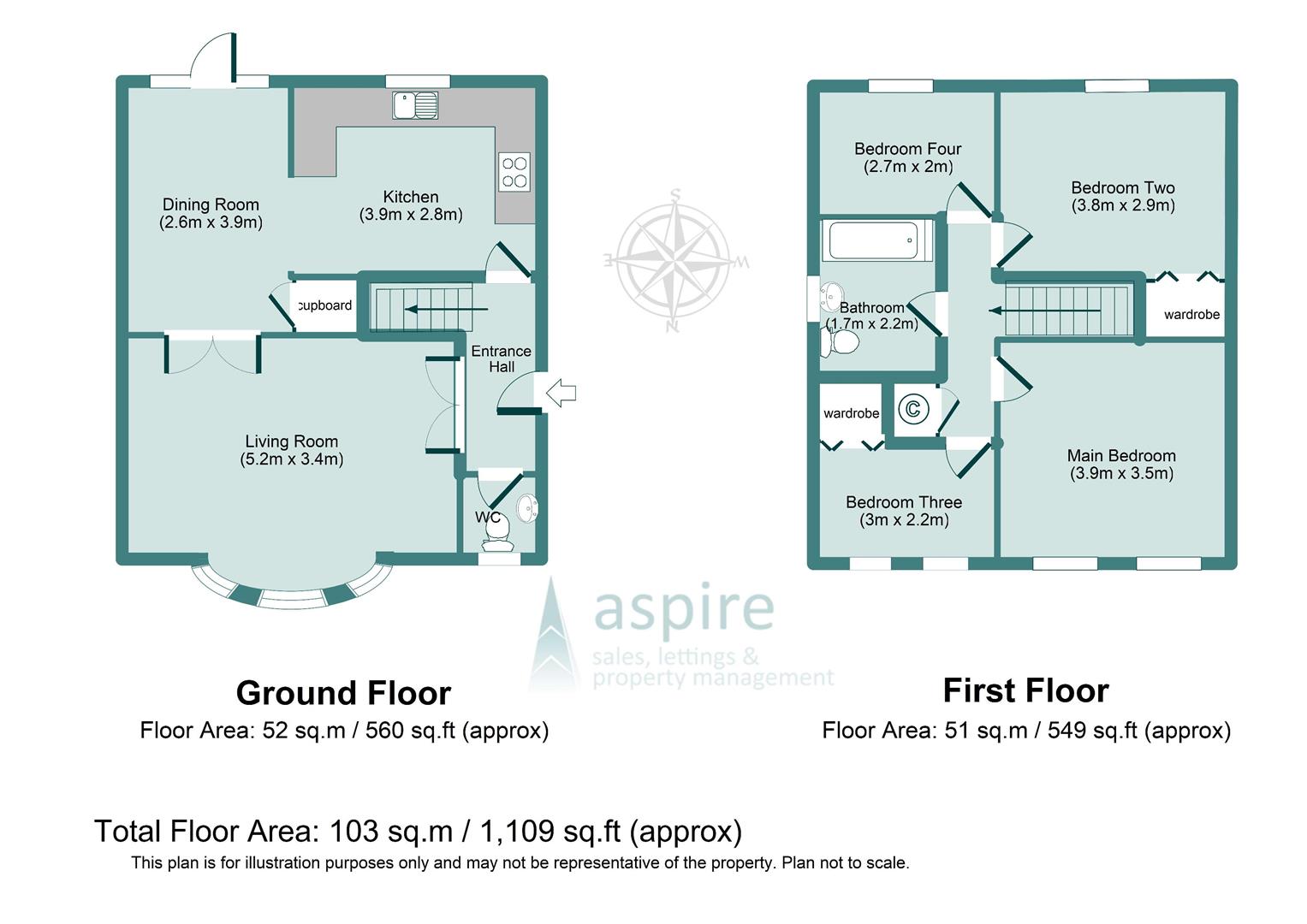 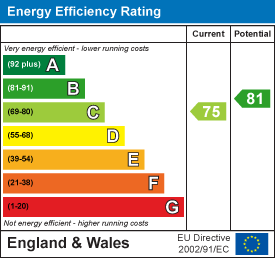 We use cookies to improve your experience on our site and to personalise the content, provide social media features and to analyse how our site is used.

Register your property requirements with us so that you can be notified when properties matching your requirements become available.